This Java simulation cannot run on this device because it has a screen that is too narrow. We recommend that, for a better user experience, you run it on a device with a wider screen.

Although this Java simulation can be run on your device, we recommend that for the better user experience, you run it on a device with a wider screen.

This animation summarizes the various factors involved in the Earth's radiation balance.
Click here to start the simulation

Methane is the simplest alkane hydrocarbon, whose chemical formula is CH4. Each of the hydrogen atoms is bonded to carbon by a covalent bond. It is a non-polar substance that occurs as a gas at ordinary temperatures and pressures. It is colorless, odorless and insoluble in water.

Carbon dioxide, whose chemical formula is CO2, is a compound of carbon and oxygen that exists as a colorless gas at standard temperature and pressure conditions. Prior to the 2005 IUPAC standards, it was also known as carbonic anhydride. 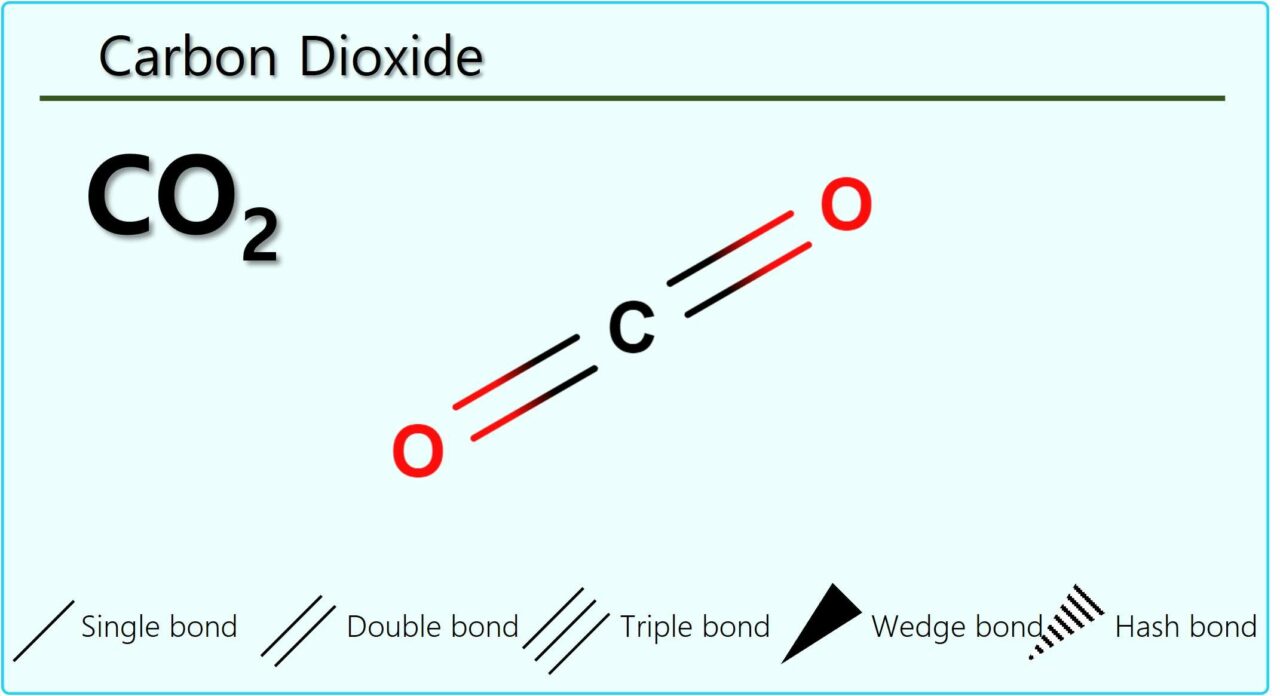 Nitrous oxide, whose chemical formula is N2O, also known as laughing gas, is a colorless gas with a sweet, slightly toxic odor and anesthetic effect. It is one of the most important greenhouse gases and is a contributor to stratospheric ozone depletion.