This animation shows what happens when heat is applied to a block of ice. Notice that the temperature increases until it reaches 0ºC, where it remains stable while the ice melts. The same thing happens at 100°C as the liquid water evaporates.
Click here to start the simulation

The electrolysis of water is the decomposition of water (H2O) into the gases oxygen (O2) and hydrogen (H2) by means of a direct electric current. To reduce the resistance to the passage of current through water, it is usually acidified by adding a small amount of sulfuric acid or by adding a strong electrolyte such as sodium hydroxide, NaOH.
Click here to start the simulation 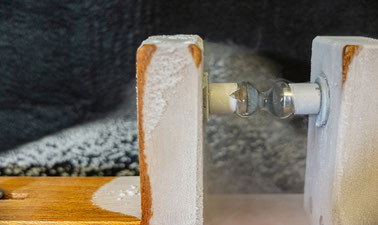 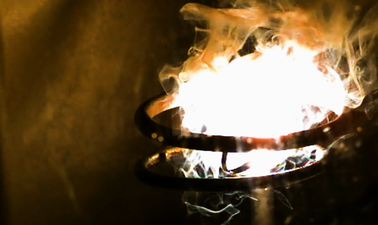 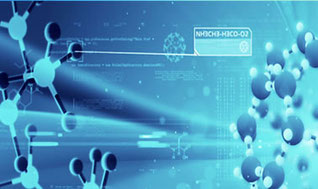 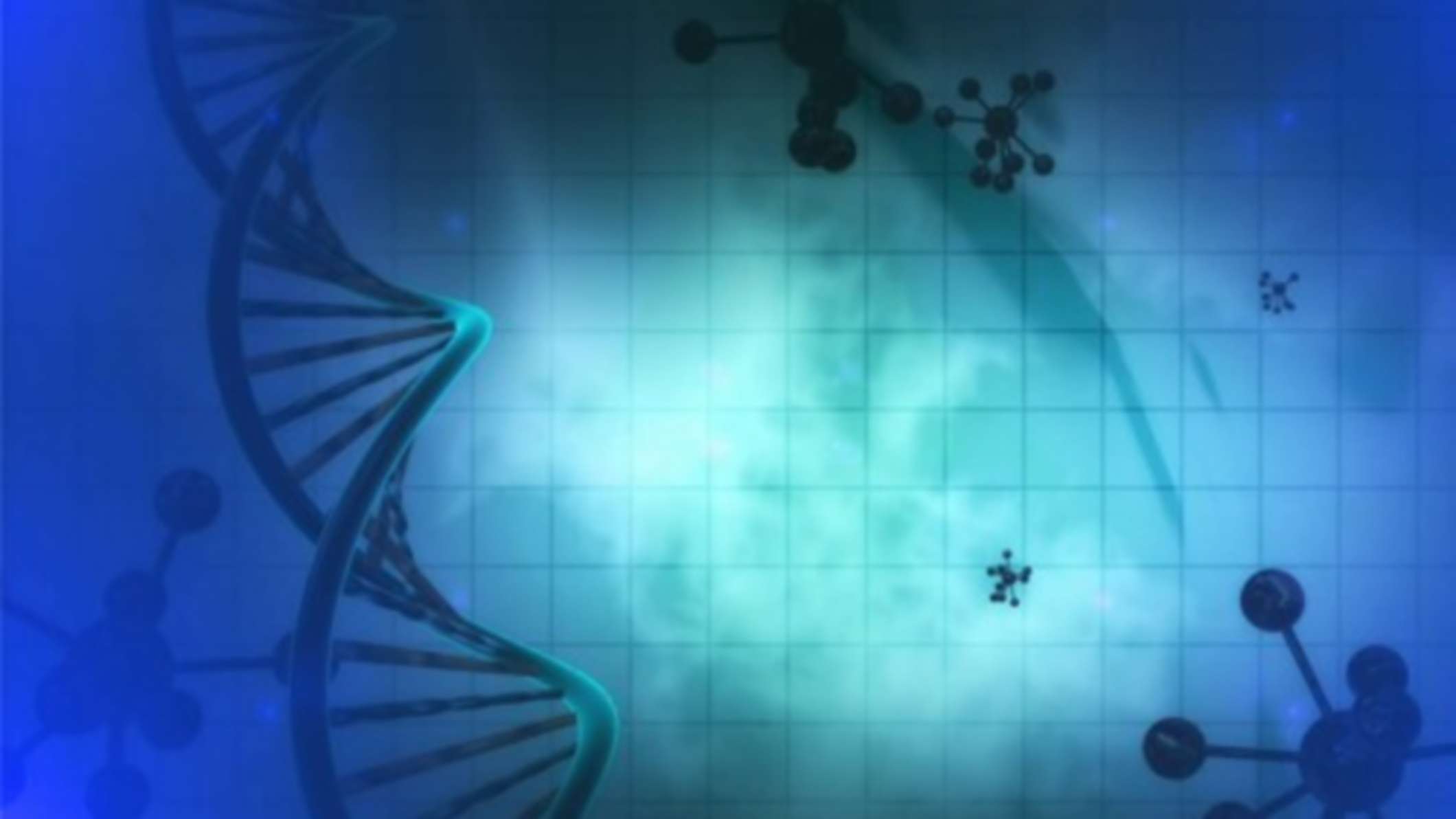 Big Bang and the Origin of Chemical Elements 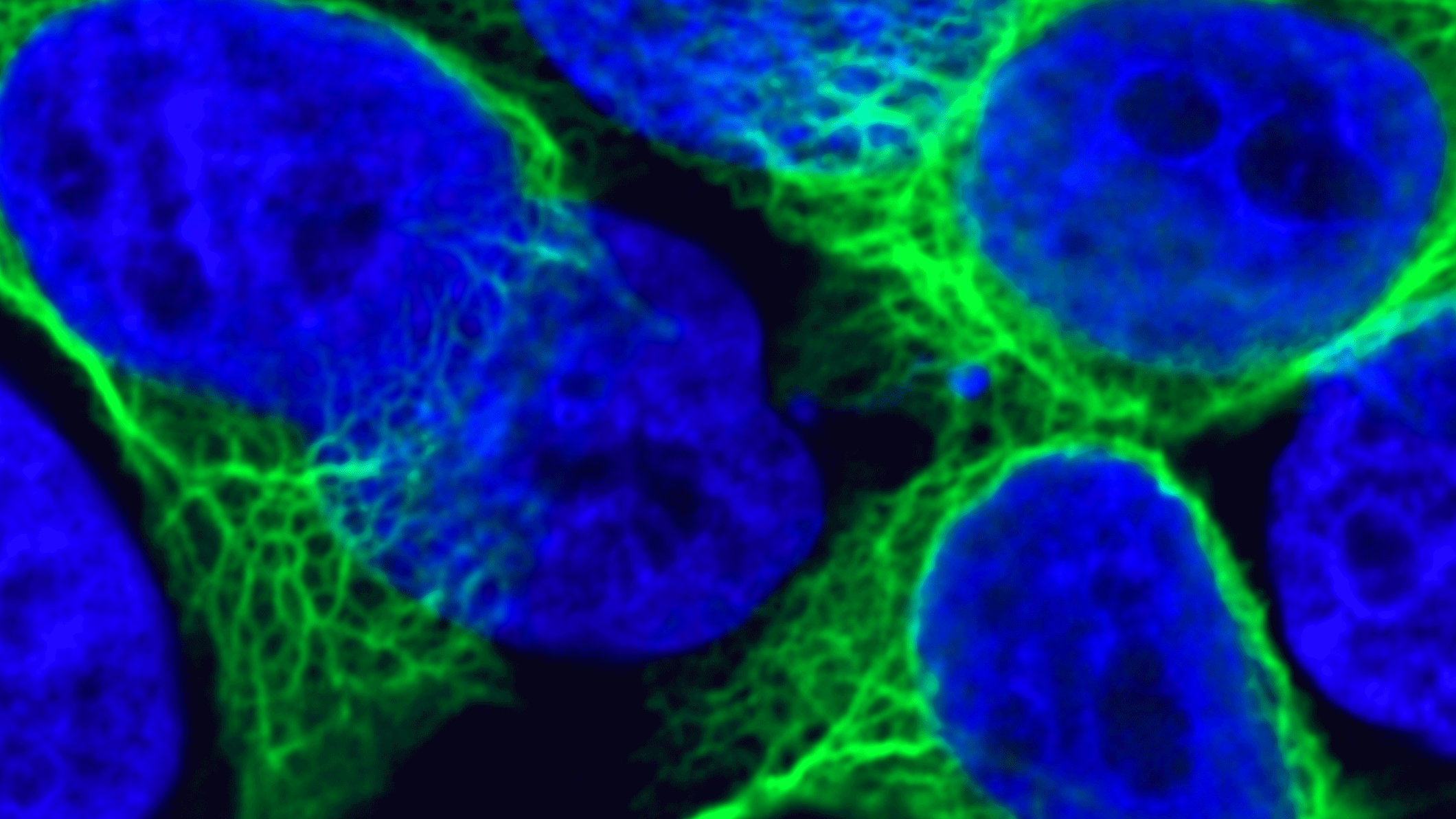 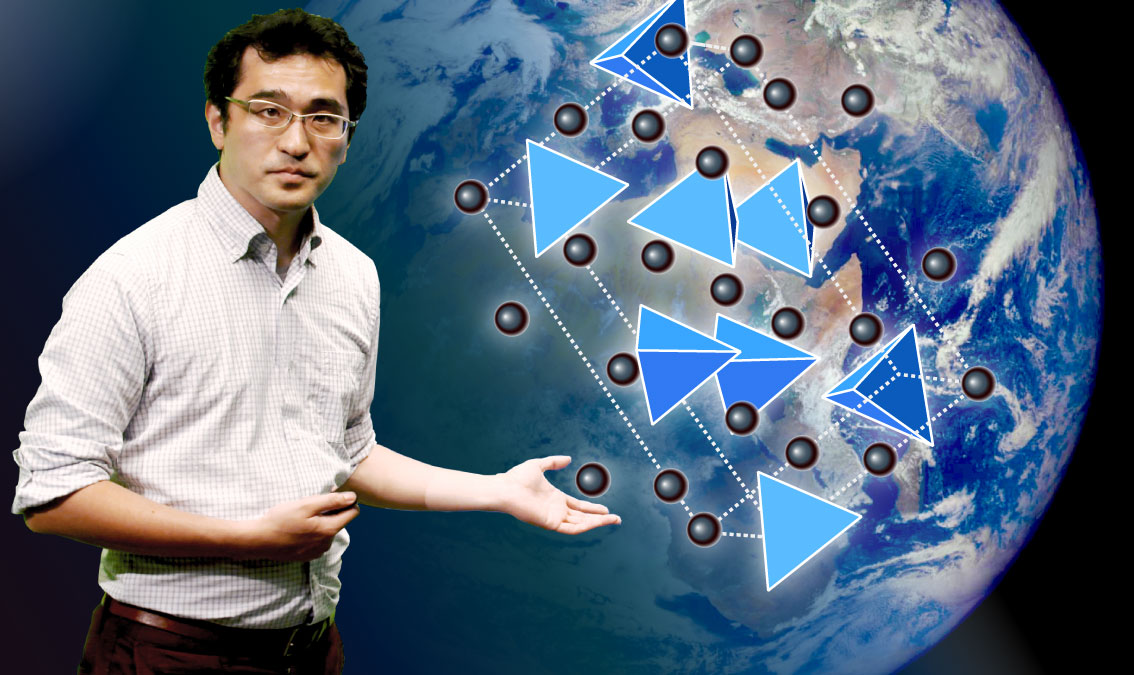 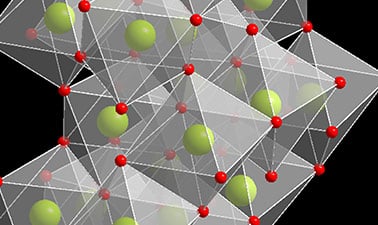 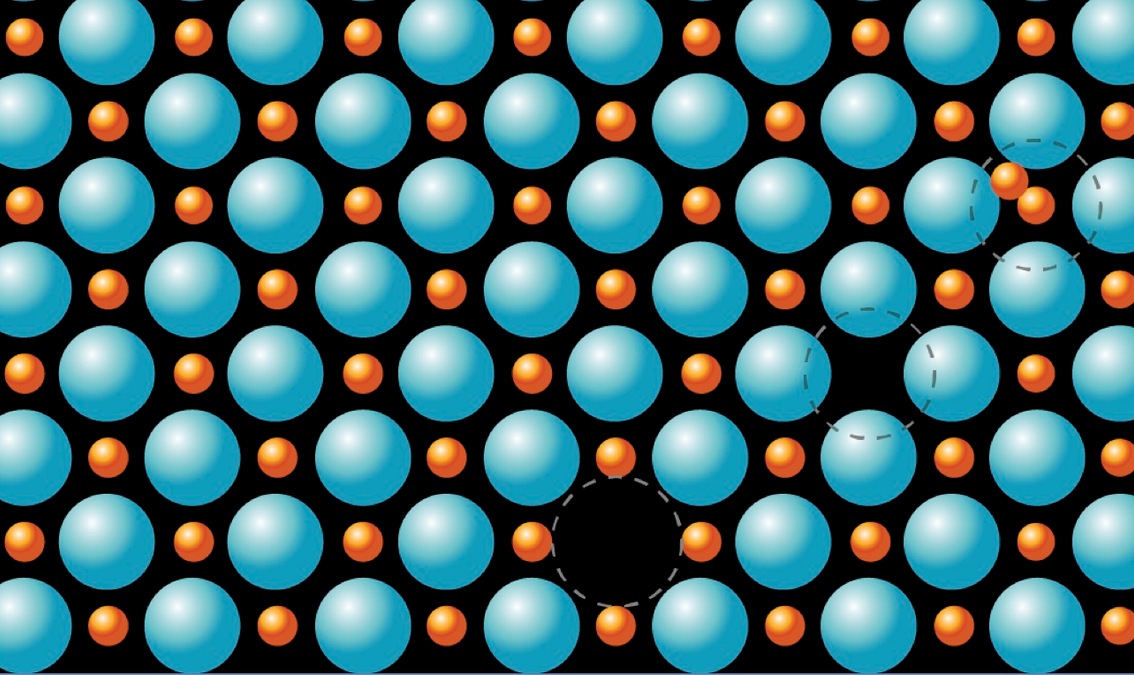 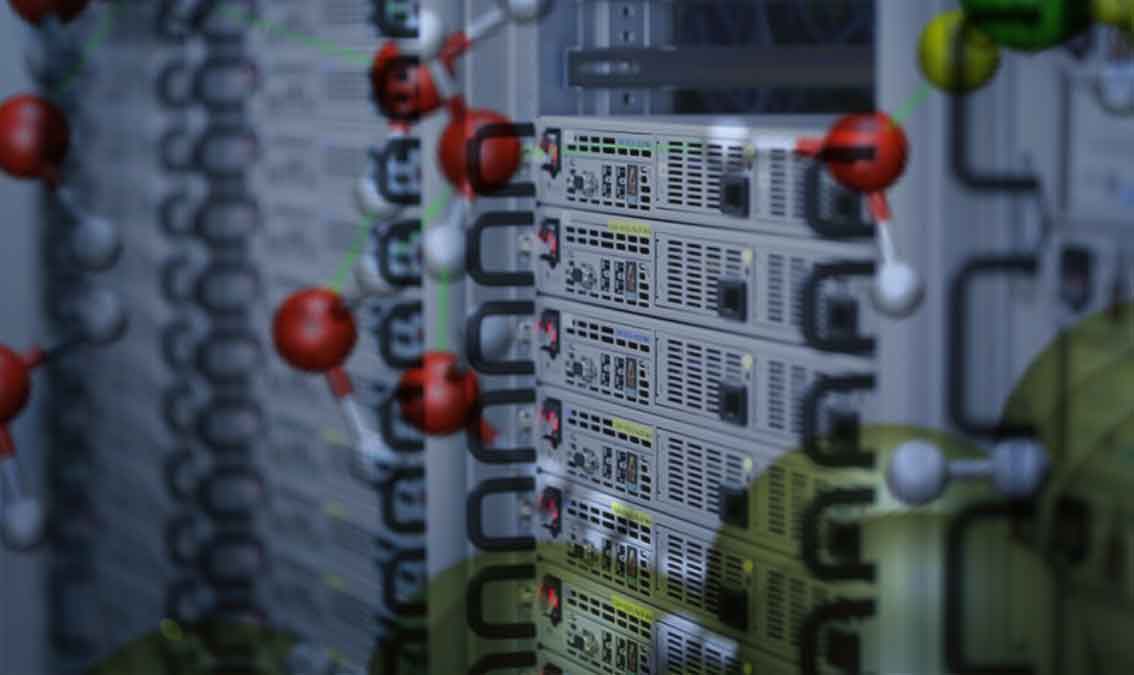 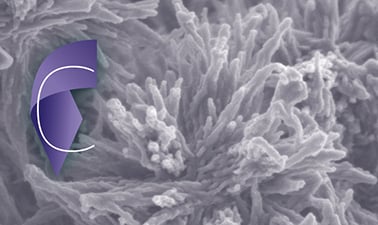 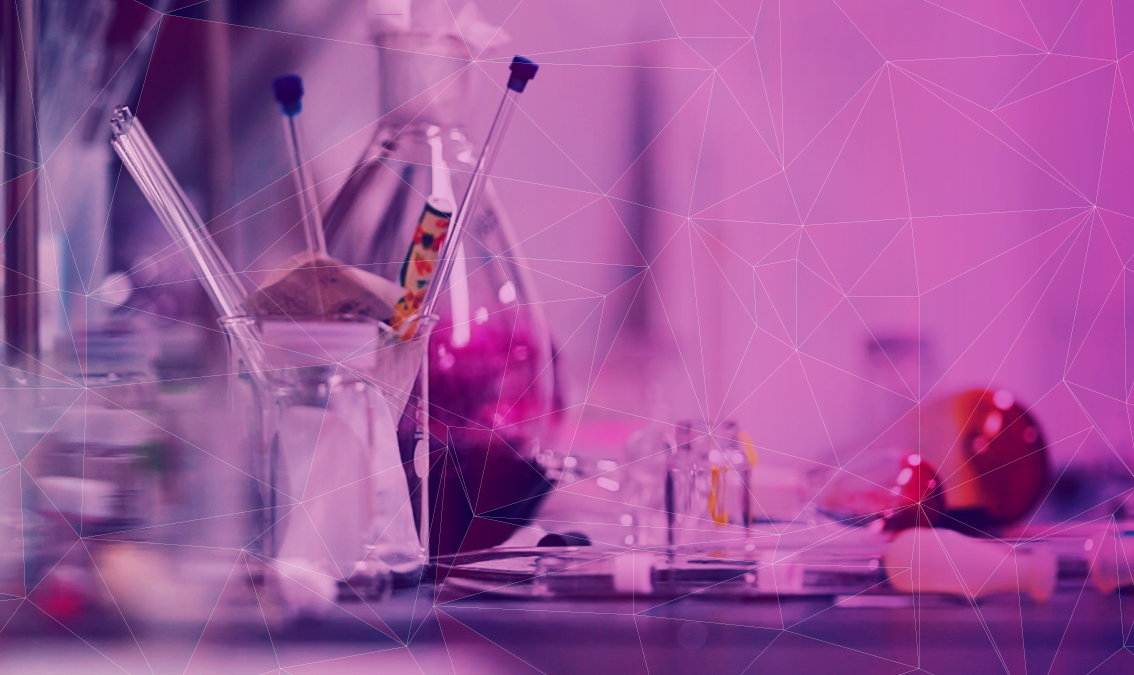 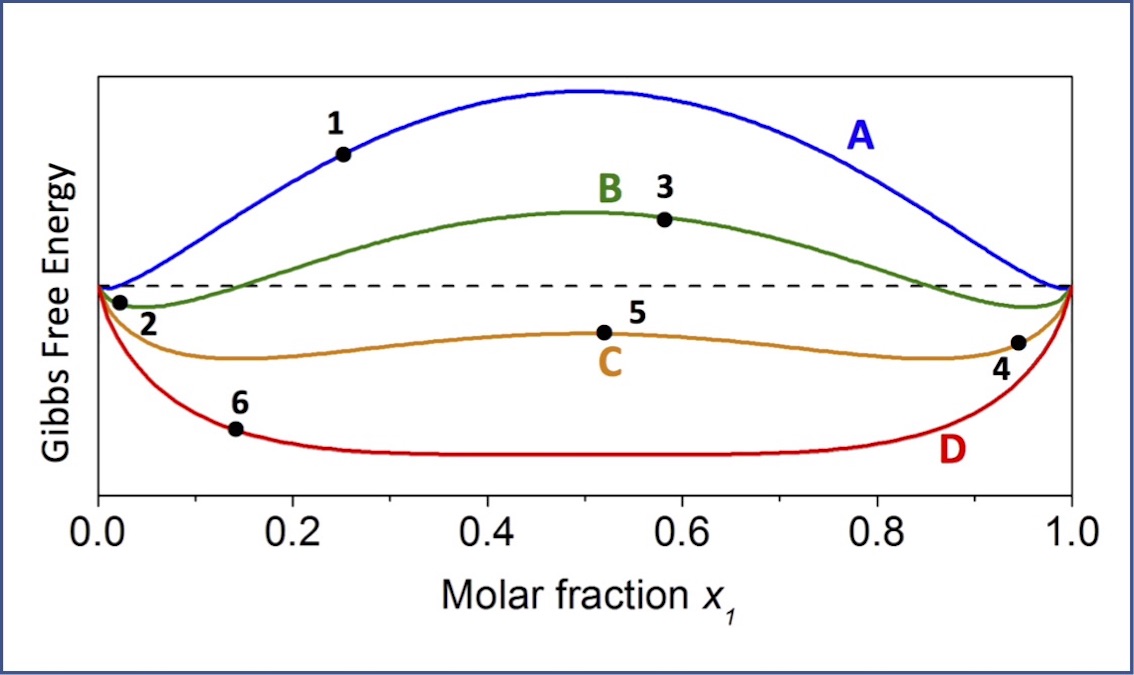 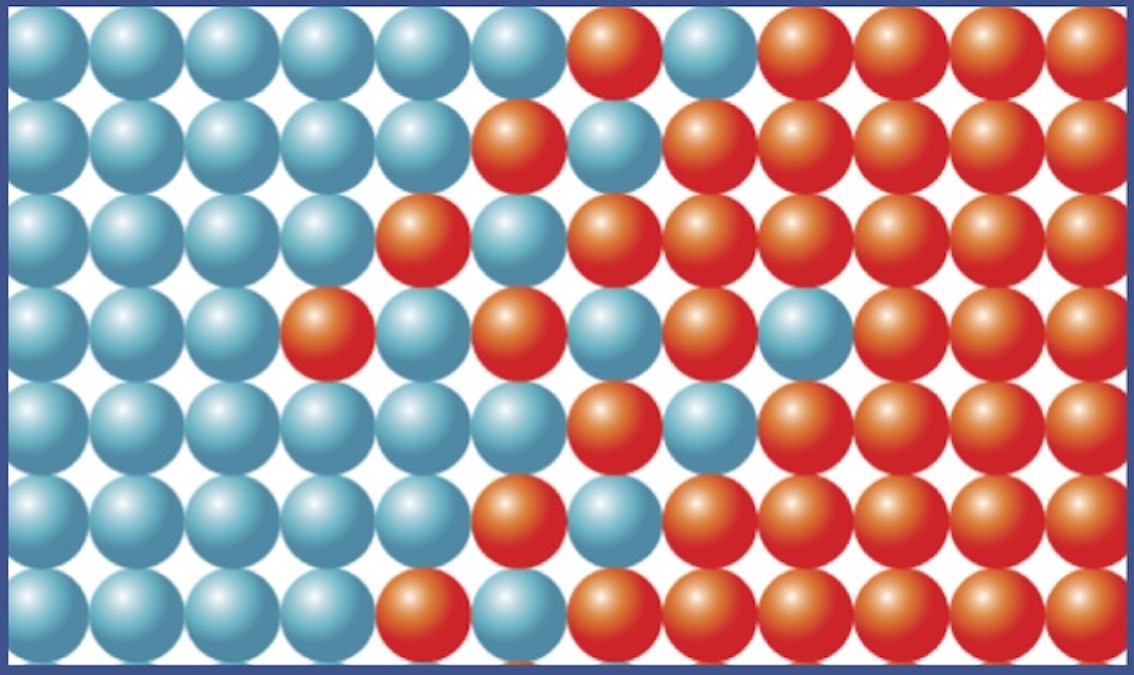 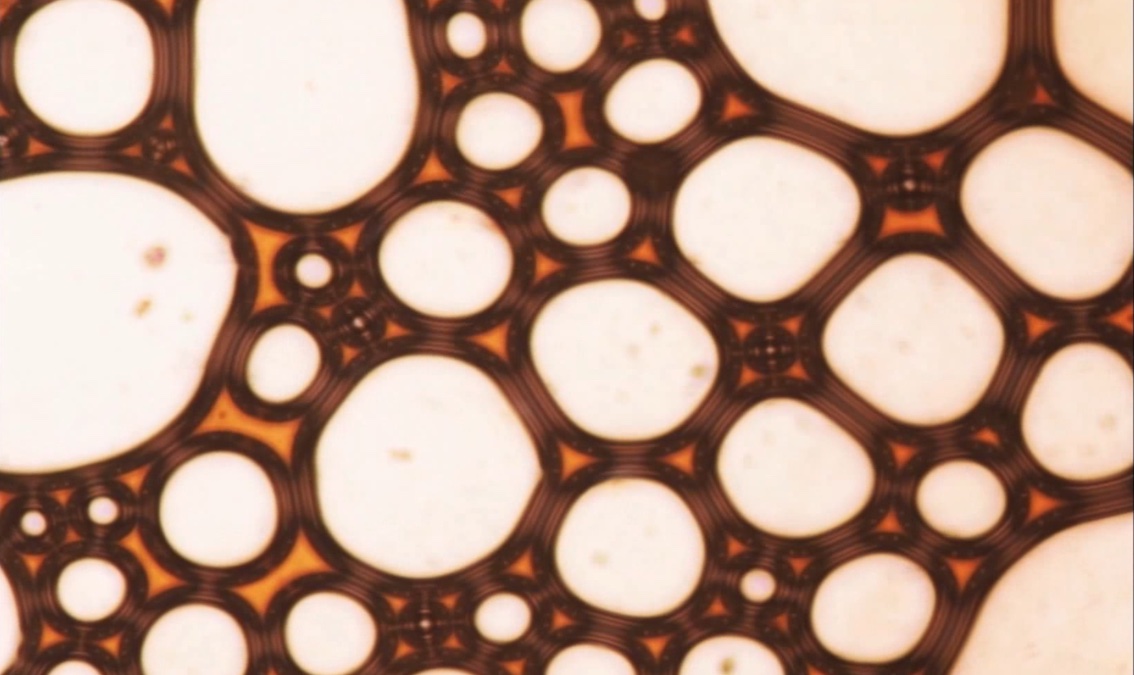 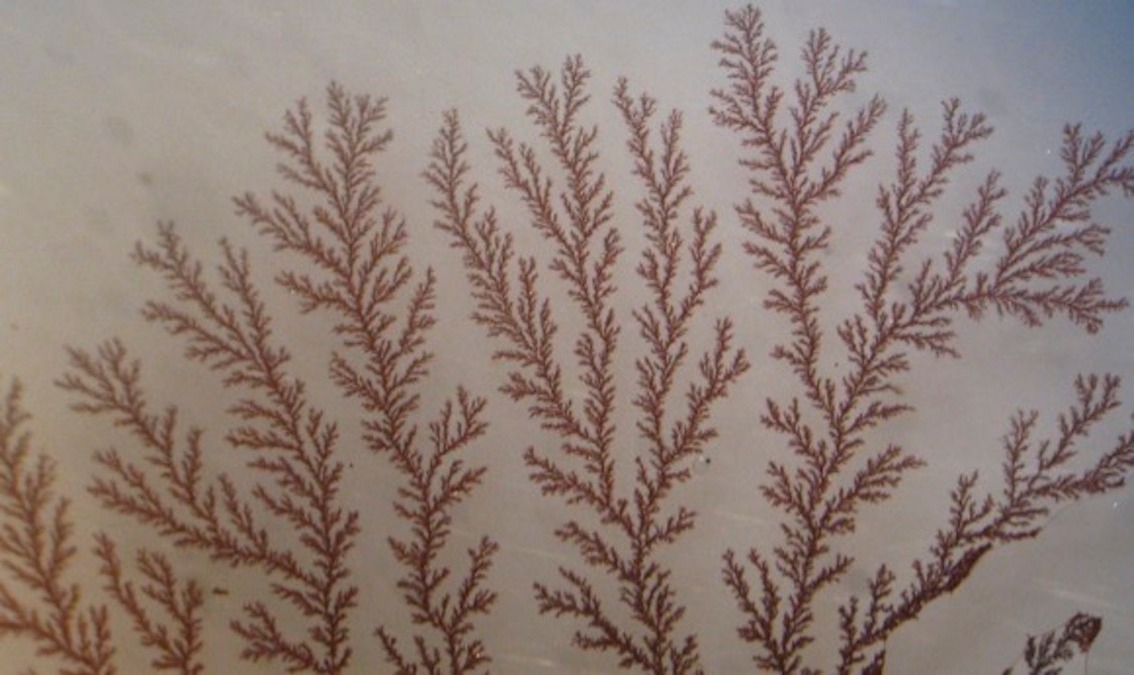 Your privacy is important to us
This website uses its own cookies for the proper functioning of the website and third-party cookies for analytical or measurement purposes and only upon express acceptance of the latter. For more information or to make a specific configuration, please visit our page of Cookies policy.
Manage options Manage services Manage vendors Read more about these purposes
View preferences
{title} {title} {title}